Although a relatively new phenomenon, m-commerce is already beginning to make its mark. A recent Booz & Company survey of U.S. consumer usage and attitudes toward mobile commerce found that between 15 and 20 percent of consumers currently use their cell phones and personal digital assistants for price discovery and product comparison, and 25 percent expect to do so in the future. Ten to 15 percent of the revenues from retail are expected to be influenced by mobile applications this year, or as much as US$340 billion in total retail sales across the U.S. and the “E.U. 3” (France, Germany, and the U.K.), as the exhibit below shows.

These numbers will surely grow rapidly, if only because the penetration of smartphones (a category that includes the iPhone, Android, BlackBerry, and others) is expected to increase from 17 percent in the U.S. and 15 percent in the E.U. today to 74 percent and 43 percent, respectively, by 2014. By 2013, as many as half the consumers in a typical retail store will use their smartphones for shopping. 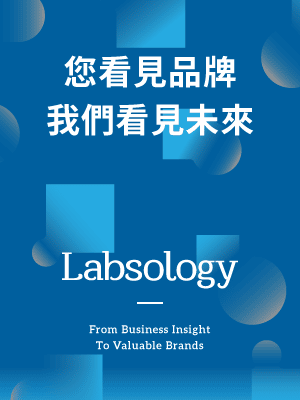